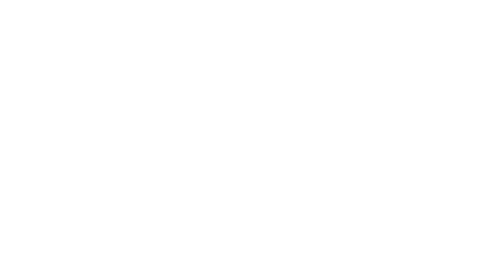 Cook/Chef can cook up various combinations of items to boost their stats temporarily. When a cooking item is eaten, HP and SP are recovered by a certain amount and stats increase by a certain amount. The higher the grade of cooking item consumed, the greater the stat boost. When consumed, stats will increase for 20 minutes, and stack with existing support skills (such as Blessing, Increase AGI, etc).

If several food items of the same type (Stat) are consumed, the highest level one takes precedence. Therefore, if a lower level food item is consumed while a higher level one is active, the low level one is ignored.

Bonus from cooked food is lost if a character dies while still under the effects of the food item.

When the cooking kit is double clicked, it will bring up a list of possible dishes that can be created with the items and recipes (cookbooks) in a player’s inventory. However just like the blacksmith hammer during weapon creation, the cooking kit is consumed during cooking. Success rate is affected by DEX and LUK, also higher level of recipes decreases success rate, the cooking set used will also affect success rate, and finally the more food you cook will give a small boost in success rate.